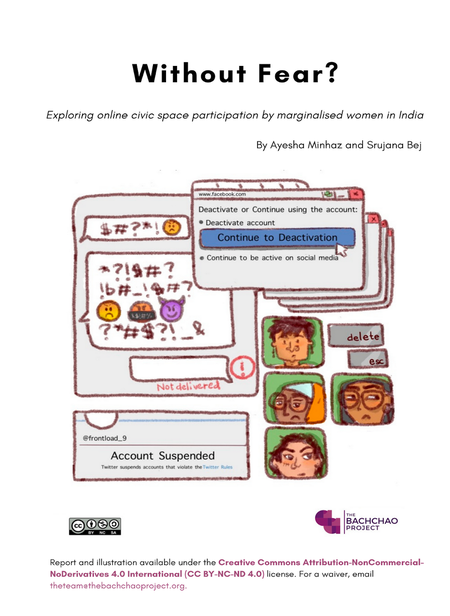 Women activists and political organisers who belong to marginalised groups and challenge oppressive social orders often face state scrutiny, identity-based delegitimisation, sexual harassment and abuse in India’s online civic space. While such ‘shrinking’ is assumed to repress all civic space actors equally, women organisers belonging to marginalised groups often bear disproportionate impacts and heightened abuse. This is likely due to the reproduction of social power structures within the civic space (including online), and the marginalised groups having limited access to legal, medical and financial aid, political power and social networks of influence. This qualitative, exploratory study examines marginalised women’s participation in the online civic space through in-depth interviews with 12 participants. 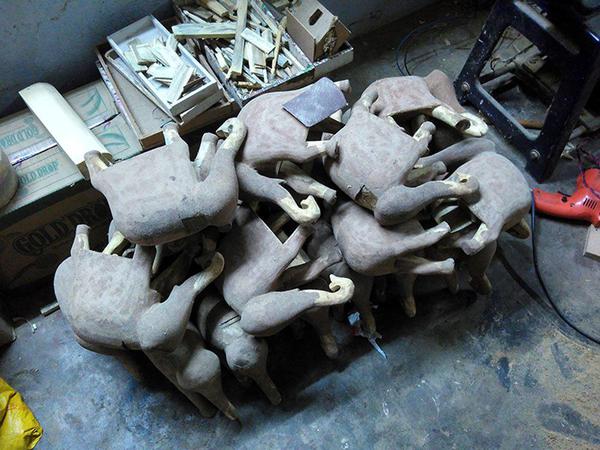 Amaravati Threatens to March on Kondapalli

The Government of Andhra Pradesh is awaiting clearance from the Ministry of Environment, Forest and Climate Change to divert 124 square kilometres of forestland to build Amaravati capital city region. What is the procedure to divert forestlands? What will be the consequences on communities dependent on the forest? Have other cities in India been built on forestland? What is the ecological value of the forestlands in question?
Load More Articles
Close ✕